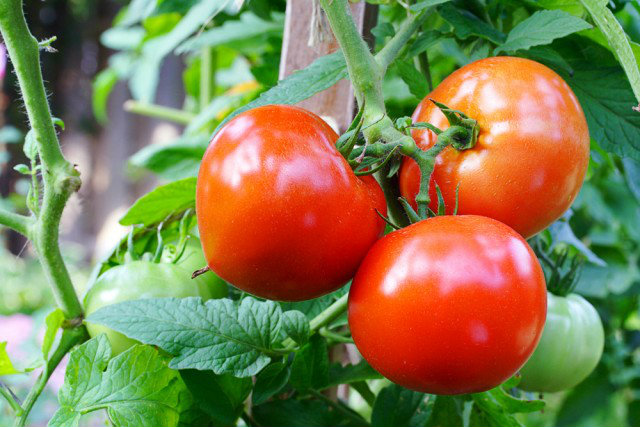 I don’t mean to be a spoil sport and rain on anyone’s parade.  I know a lot of people are watching their weight and would like to eat healthy. The first healthy food that comes to mind is salads.  My favourite too.  But I would still like to sound an alarm bell.  Although what I am about to narrate might not sound like a very typical case, the fact that it happened is enough to show us what unexpected turns simple problems may take.

A friend went on a diet a few years ago – a predominantly salad diet.  One day at work he was suddenly unable to speak.  He had a brain scan and it showed a parasitic cyst in the brain (called neurocysticercosis – normally caused by consumption of pork occurs in vegetarians too.  This friend is a strict vegetarian).  He was in his late 30s at that time.  He was put on steroids to bring down the inflammation in the brain.  He got better and was back at work.  But the happy state of affairs lasted only for a while.  Soon he developed severe pain in the hip and found it hard to do anything.  He had developed avascular necrosis in his hip joint, which was caused due to the excessive steroids.  The joint continued to deteriorate.  The only solution  was a hip replacement.  However, the solution comes with its own problems.  Even when a hip is replaced, it might need a re-replacement within another 10-15 years.  This friend being young, they wanted to postpone that event further.  So he was advised to pull on and manage as long as he could.  It was tough.  When eventually he could not manage any more, he had a surgery.  Followed by post-surgery complications.  He is now recovering, but it takes very long to recover from problems of the musculo-skeletal system.  He does not have the luxury of going off work either, for obvious reasons.

Neurocysticercosis is not an uncommon ailment, although the fallout in the above case may sound a bit extreme.  Our very own Leander Paes suffered from it a while ago. http://www.indianexpress.com/oldStory/30374/

The long and the short of the story is that unless salads are washed very well, there are two raw food dangers that we face.  The first one is of parasitic infections which could manifest in many ways, the above one being an extreme case.  The second risk is posed by the various chemical fertilizers which are used, which unless washed off can harm us in unimaginable ways.

There are many simple ways to avoid this risk:

With simple solutions like these, one should be reasonably safe to carry on with one’s diet. 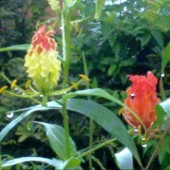 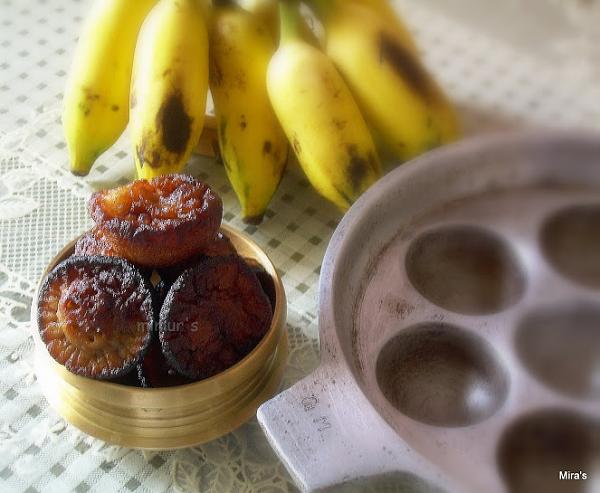 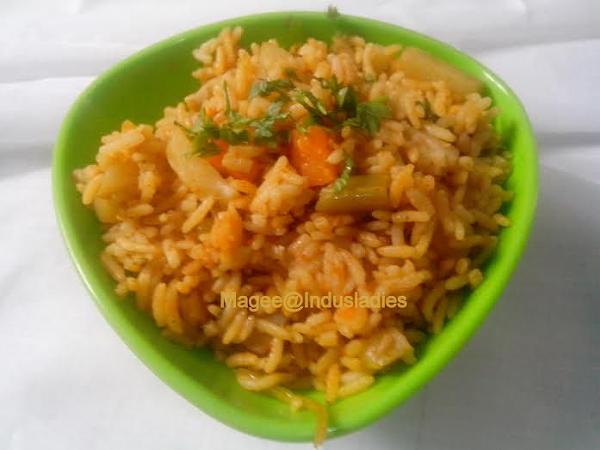 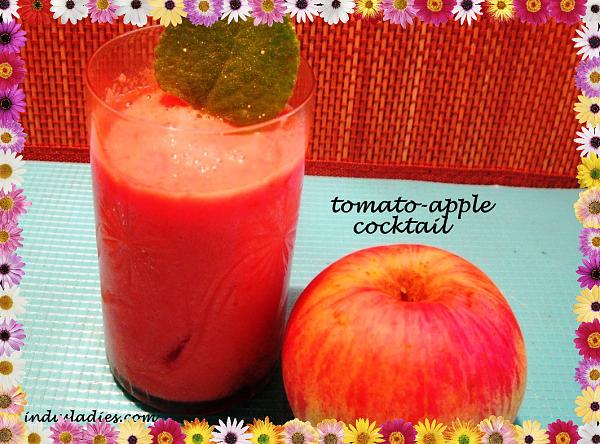 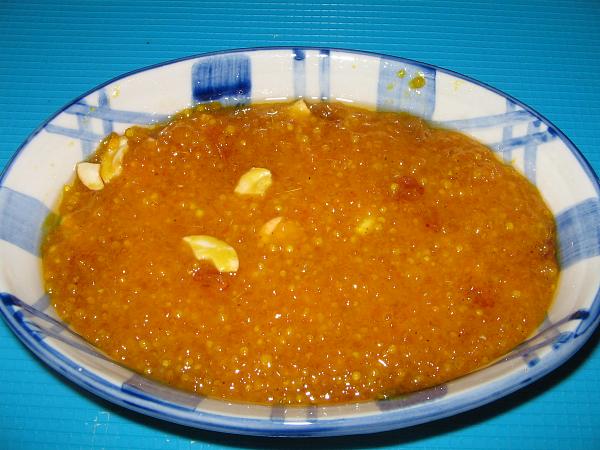