Genetically Modified Food – Do They Have the Right Genes? 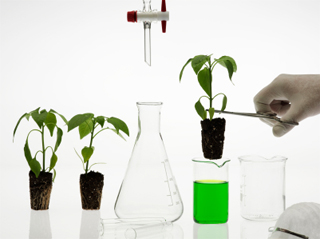 Several traits of our personality can be attributed to the genes present in DNA, constituting the genome or the genetic makeup. Few genes project positive characters where as few expose the negative shades of the organism. Animals, fruits, vegetables and even microbes bear such genes and they can be transferred among each other. Several experiments that can modify the genes of an organism begun with the fast growing biotech industry and they also included alterations in the foods.

Foods with a modification in their genetic makeup are known as the Genetically Modified Foods (GMFs) or the Biotech Foods. This modification is brought in the DNA, the genetic material, of the plant that led to the development of a GM Crop. This transfer is possible through GMOs (genetically modified organisms), developed by the genetic engineering techniques.

It all began with the knowledge about the DNA transfer that can occur between different organisms. Applying this concept, scientists transferred useful genes present in one plant to another with the help of GMOs and developed transgenic crops. It is believed that the transferred genes carried several positive traits like the pest resistance, shelf life and also the rich nutritional values of the foods.

These plants are generated in the laboratories and then checked for the transferred traits. The safety of the foods is detected and then they are approved. About 25 GM crops are approved for commercial production as they are found satisfactory.

Several GM crops like Potato, Corn, Tomatoes, Wheat, Sweet peppers, Soybean, Cotton, Canola, Squash, Papaya, Rice, Maize and Sugar beets are produced by adding new genes into their genome (DNA).  But majority of their use came to a halt with several controversies surrounding them.

Use of GM foods was a great topic of debate because of the several controversies surrounding them. They were believed to be unsafe for human consumption and also effected the environment by decreasing the biodiversity. Their consumption had a check from several religious authorities and also suffered ethical reasons. 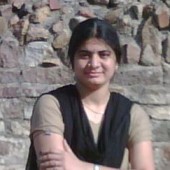 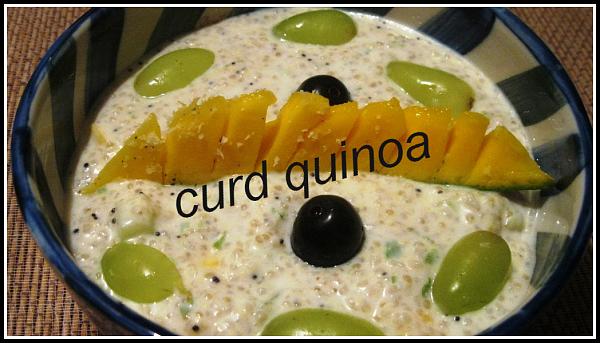 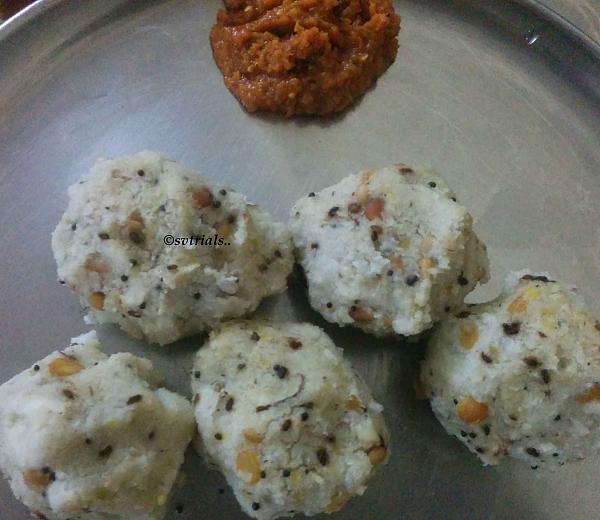 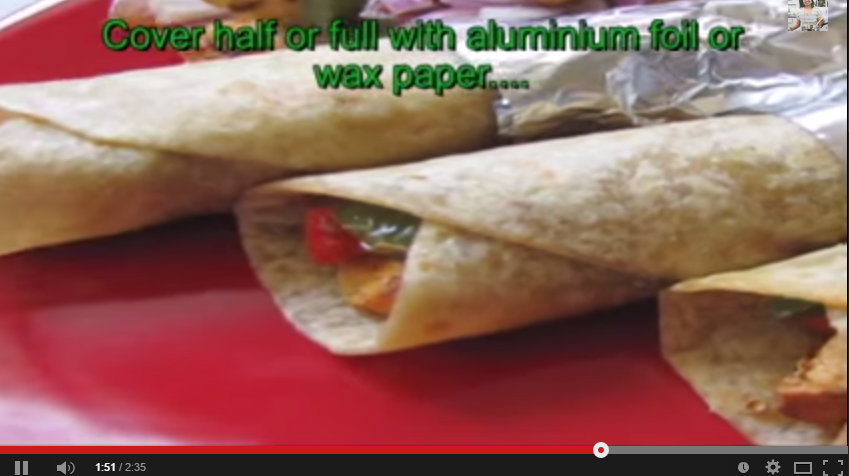 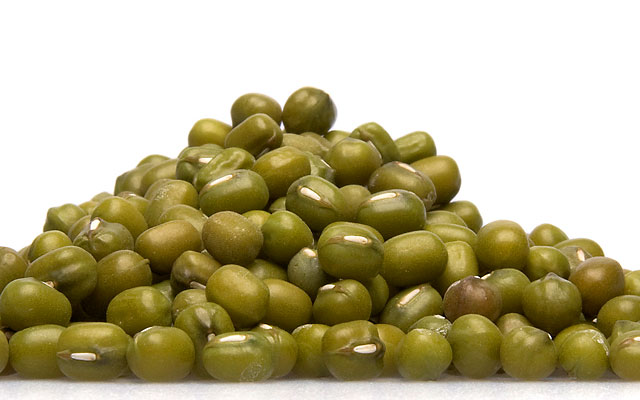